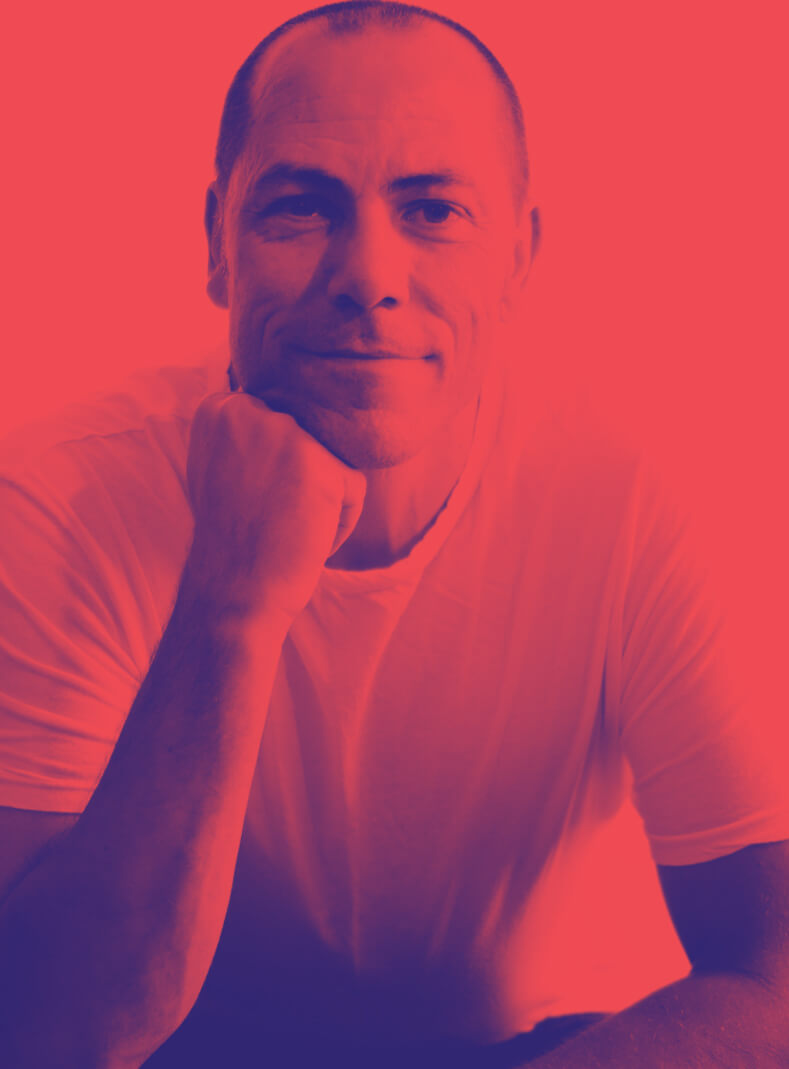 CEO at Disrupter, Entrepreneur and Professor

Tom co-founded tomandandy, in 1990, reshaping the role of music in film, television and advertising industries by introducing a new process that lowered music production costs to a fraction of previous levels while improving creative quality. Over the next decade, tomandandy became one of the largest music production companies in the world. He has collaborated with Oliver Stone, U2 and Lou Reed to name a few, he has worked with top brands such as Microsoft and Ford, as well as in film and TV Studios and best of breed advertising agencies worldwide.

Tom is Professor and Chair of Creative Technologies at the University of Adelaide where he is Director of the Sia Furler Institute advocating innovation and entrepreneurship in the Faculty of Arts.  The South Australian Government appointed Tom to the role of Chief Innovator of South Australia from 2017 to 2018.

Let's chat about changing the world

Watching tech startups and investors flourish is the dopamine hit we look for every morning. Let's change the world 0.125 bytes (1 bit) at a time.

Thank you! Your submission has been received!
Oops! Something went wrong while submitting the form.